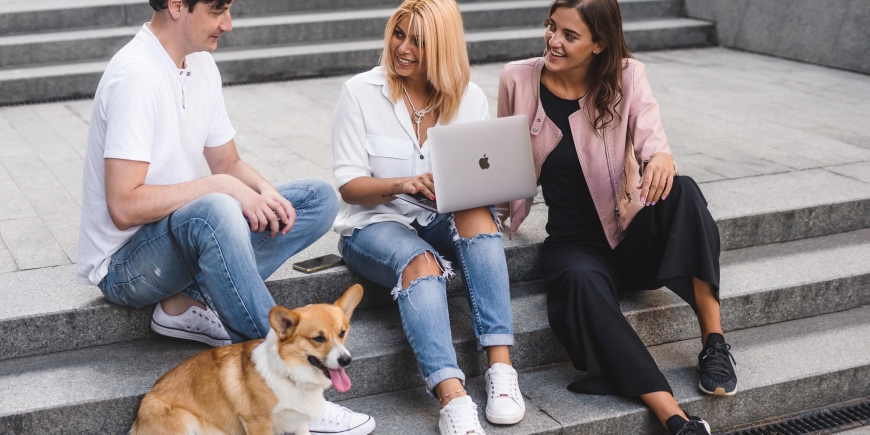 ,, Imagine life as a game in which you juggle five balls. Let’s call them – work, family, health, friends and soul – you still keep them in the air. You will soon understand that work is like a rubber ball. Every time you leave it, it will bounce back and come back to you. But the other four balls – family, health, friends and soul – are made of glass. If you leave one of them, it will remain irreversibly scratched, tarnished, mutilated, damaged or even crushed. It will never be the same again. You have to understand this and strive for balance in your life. ”

How did it start?

Imagine that you are sitting in a time machine – it will take you on a quick journey through a long history related to how the idea of ​​the meaning of work in human life has changed. When you look at it in perspective, you will be able to analyze for yourself what awaits us in the future. So I invite you to take a short historical journey through the evolution of work values.

Starting from prehistoric times, work was a necessity for survival. For many ages its value did not change – it was only a pragmatic necessity. The importance of work, however, began to change as the modern era began. With the development of science, it was given the meaning of something valuable, which allowed man to produce a new, amazing quality. It became an ethical value, the goal of life, and was put on a par with prayer. However, those times have passed as well, and – as you probably guessed – its meaning changed again in the following years.

Traveling further through history, we find ourselves in the post-war period, where work ceased to have such a high value and again became a necessity. During the people’s Republic, everyone had to work. Values ​​such as pride, honor and sense of meaning have been replaced by performance. At that time, employees were accompanied by such slogans as: “Praise people for good work” or “Work as the only measure of evaluation of every human being!” 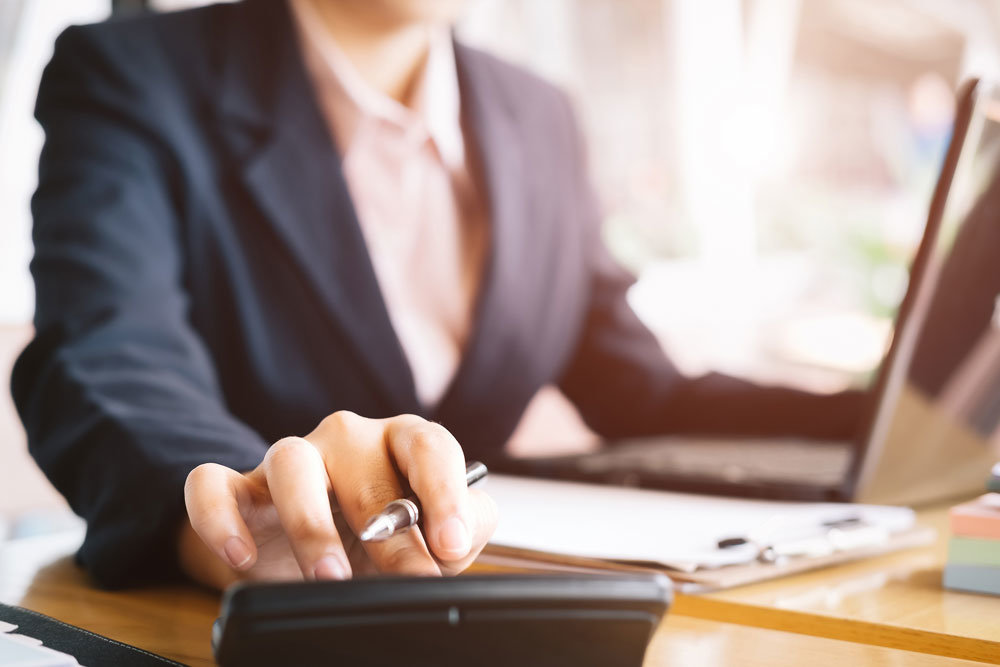 Then we could meet with professions such as laborer or sailor. At many production plants we could meet a soda water seller. Women used a repasses to repair torn pantyhose. People who sold items imported from abroad were also called traders.

Let us stop our vehicle at the moment of the economic and economic changes that began in the early 1960s. They led to another breakthrough in the perception of the role and importance of work. With the new generation entering the labor market, it ceased to be associated with the routine of a production line. At that time, it was also supposed to provide pleasure, experiences and satisfaction, becoming a determinant of identity and life plans. The dream of almost every person was one job for the whole life, preferably with the same employer. What did the employer dream about?

About a loyal employee who will devote himself to work

On the other hand, the rapidly developing economy, as well as management methods introduced in companies, meant that employees focused solely on performing their professional tasks were working far too much. People began to notice and describe such phenomena as burnout, workaholism, decreased motivation or family conflicts caused by work. The next generation entering the labor market began to rebel against the prospect of overworked parents raising their children. Unfortunately – many a time attempts to oppose them turned out to be ineffective. A generation torn between the cult of workaholism and striving for balance, it began to wander in the meanders of the surrounding reality. The answer to these problems turned out to be the concept of Work-Life Balance, which dates back to the 80s of the 20th century.

Employers have realized some time ago that maintaining this balance is a recipe for stimulating commitment and motivation in employees. Therefore, they began to implement various activities aimed at maintaining this extremely difficult balance. Nurseries and kindergartens appeared next to workplaces, flexible forms of employment were introduced, and co-financing for physical and cultural activity was implemented. Employers began to organize training for their employees not only related to their duties, but also to the skills of coping with stress and communication. Until now, these extremely popular practices are aimed at ensuring that the employee, like an acrobat nimbly walking on a rope, striving to maintain rhythm and balance, does not fall into the abyss of overwork and exhaustion.

The very idea of ​​WLB undoubtedly undergoes huge changes in terms of its perception today. This is similar to laymen’s attempts to understand complex legal acts. Some believe that it refers to the ability to separate work and private life with a thick line. Others, on the other hand, believe that this is a degree of satisfaction related to the ability to balance work and work life and there is no question of separation. Still others will say: it depends. Which of these definitions is correct? They may be all or none of them.

Employers are trying to make their brand more attractive by introducing an increasing number of benefits. In this way, we gain new opportunities to perform duties, such as remote work or even flexible hours . This, combined with the introduction of modern and at the same time attractive technologies, causes that the border between home and work is disappearing at an incredibly fast pace. We begin to feel like we’re connected to work all the time. We blame ourselves for the lack of skills related to the separation of life from work, but in the meantime let us ask ourselves one important question: Are we sure we are able to separate private and professional life? Perhaps you will answer first – of course! I leave the office, log out of e-mail and other applications and do not think about my duties. If your work enables you to do so and you are satisfied with this state of affairs – great! But this situation affects fewer and fewer people. Think about how often do you talk about working with loved ones? How many times a day do you surreptitiously check messages on your work e-mail? Or how often do you discuss life events with your co-workers, show photos, tell about what it was like on vacation or eat dinner together? We often engage in additional paid activities, resulting from our passion or willingness to share knowledge. Who at least has not considered earning a hobby, be the first to throw a stone. Therefore, it is worth considering whether we really care so much about creating barriers between work and life?

Is it still Work-Life Balance?

We are slowly beginning to realize that work is an integral part of our lives. We have more and more trouble with the actual definition of where “work ends and life begins”. Is meeting your colleagues still work or is it life? And is realizing your passion and earning money on it still life, or is it work?

As the next generations entered the labor market, we entered the next stage of evolution related to the perception of our work. We are dealing with a mixture of values ​​represented by generation Y and the younger one – the so-called Z. We want to have more and more say when it comes to organizing our own time, but also professional time. We want to have a choice about where we work and how we work. We are moving away from organizing our lives by the system. We want to influence them ourselves. We begin to perceive the world of work from a more mentally relaxed perspective.

We are currently experiencing the simultaneous coexistence of at least two concepts – the previously mentioned – Work-Life Balance, and another – Work-Life Integration, also called Work -Life Blended. The latter assumes the interpenetration of the professional sphere with the sphere of private life.

Gumtree’s research as part of the “Start to career” program clearly indicates that such a phenomenon among Poles is already strongly noticeable. Almost 80% of respondents say that the boundaries between these two spheres are blurring. It also turns out that more than half of employers are willing to have constant access to contact with their employees even after their working hours. 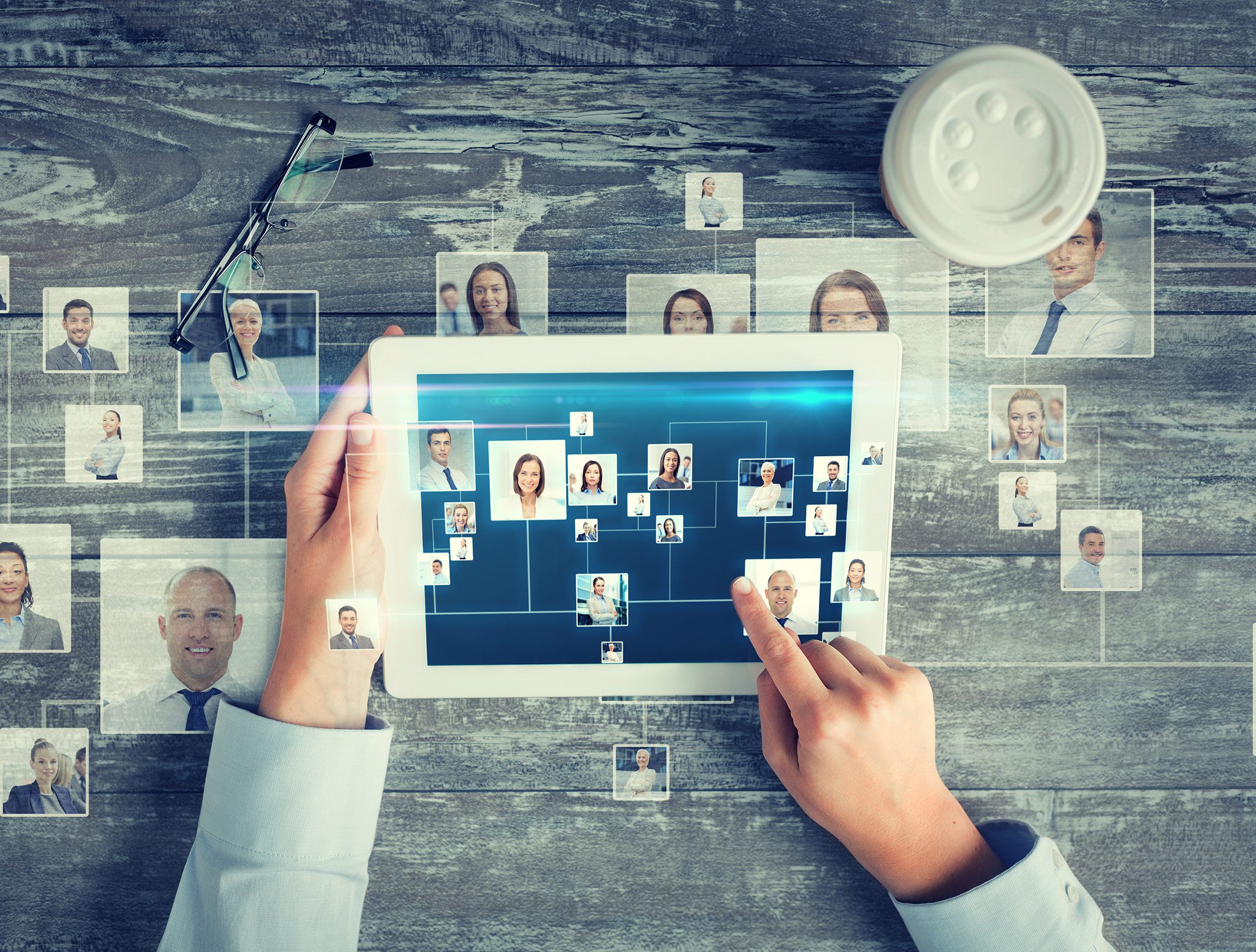 Various forms of work promote such integration of our life with work. More and more often we work remotely, from almost anywhere on Earth, and we organize our own working time. It also happens that employers provide employees with numerous sports activities and organize on-the-job training. Universal access to the Internet makes us available practically around the clock. We receive and write e-mails, publish posts on social media, and track information. We often do this in theoretically free time, being aware of and at the same time the need to share data immediately. This makes us talk to clients during the holidays, or reply to business e-mails while preparing dinner. At the same time, we deal with private matters at work more and more often. We order packages from couriers to the address of our company, watch videos or read non-industry articles. We go to the doctor during our working hours, or talk on the phone about private matters. The importance of work is no longer just related to economic value. We work to be able to develop professionally and non-professionally, to learn and fulfill our dreams. Work becomes a tool for our improvement, and at the same time through work we can develop. It turns out that it is easier for us to combine the professional and private spheres than to separate them.

To sum up, it would seem that the idea of ​​Work-Life Integration enters our lives without question. At the same time, many of us argue that the only correct method of equilibrium is to clearly separate working time from private life. Can we make it clear what is better for us at the moment? Definitely not. However, we can sensitize our awareness to the ongoing change and track where our time machine is heading.