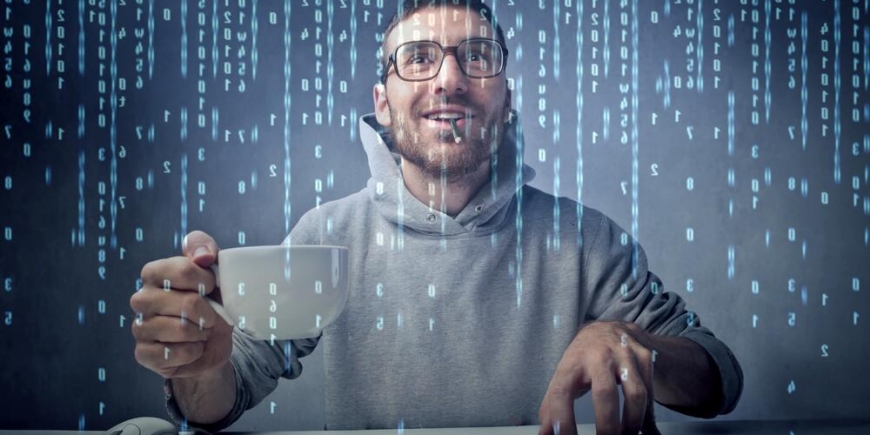 Trans.eu Group S.A. is a technology company that has been developing one of the most important logistics platforms in Europe since 2004. It has branches in 13 European countries, employing a total of over 700 people. The headquarters of the company is located in Poland, where the HR team is also located. Our Crowdstaffing Case Study illustrates the effectiveness of this method on the example of Trans.eu.

One of the challenges of the recruitment team was to hire 5 people for the position of Account Specialist for teams in Germany (with knowledge of German) and the Netherlands (with knowledge of Dutch and French). Specialists with experience in the logistics industry were sought. During that time, recruiters carried out 30 recruitment processes for the headquarters, so their resources were very limited. Therefore, foreign job portals were used, resigning from direct search recruitment techniques. It quickly turned out that without the knowledge of the local labor market and direct access to Candidates, the project would be difficult to implement internally. Therefore, attempts were made to cooperate with a German recruitment agency, but it did not want to recruit for lower-level positions. 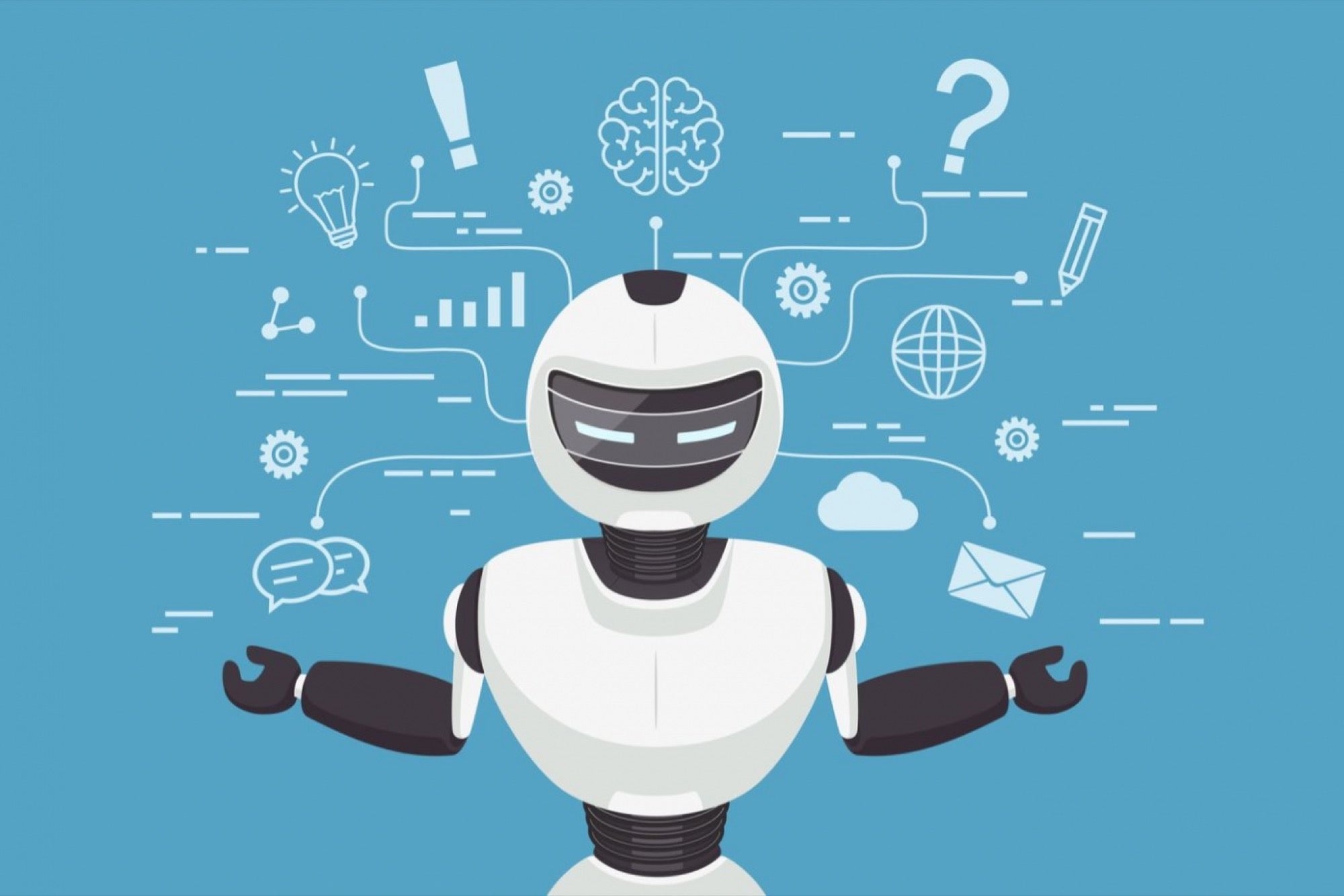 Counterbalance to the challenges of foreign recruitment

Project Trans.eu was supported by one of the recruiters of the Talent Place community, who knows the German labor market very well and speaks fluent German and French. Thanks to this, during recruitment interviews with Candidates, she was able to freely communicate with them and immediately verify their language level, which significantly shortened the entire process. As Ela Elimer from Trans.eu says. : “For me, working with Nadia was great! She was very involved in the project, and the information she gave us after interviews with the Candidates was so specific that we knew exactly who to invite to the meeting”.

The recruiter’s network and knowledge of the local labor market proves to be the greatest value. Thanks to this, the project in the Netherlands was 100% successful.